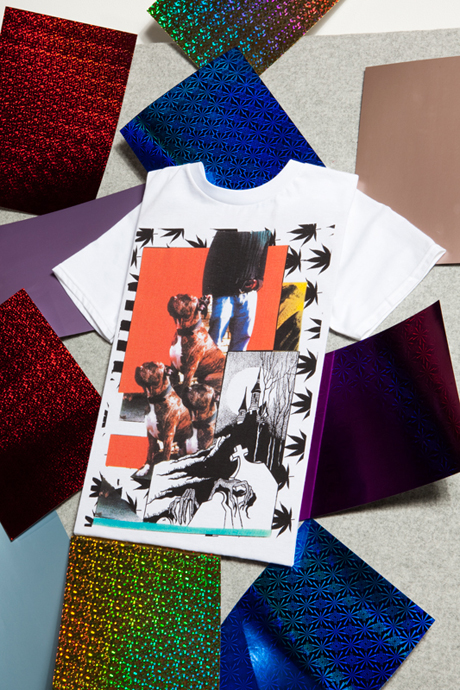 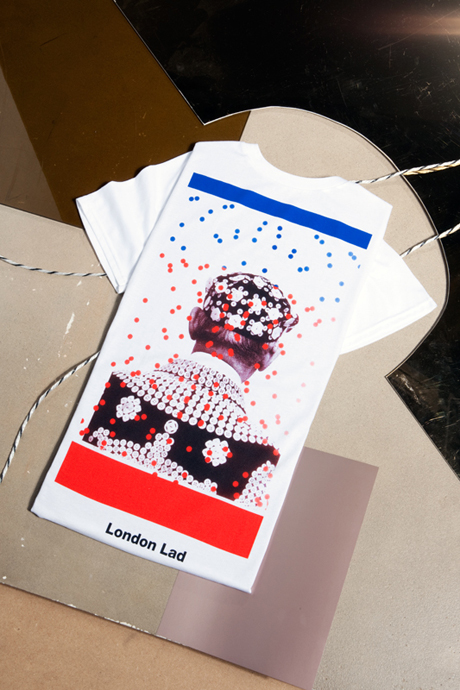 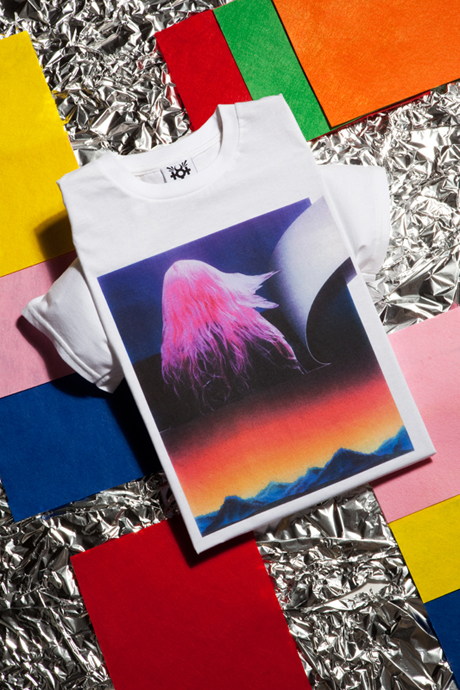 James Pearson-Howes is a London based photographer who, whilst studying a BA (hons) in Photography at the London College of Communication, developed his unique reportage style of portraiture. With his recent British Folk project, which looks at obscure folk traditions still practiced throughout the UK, James continues where his focus on documenting the communities and multicultural societies within Great Britain.

Tim Head is a London born and based multi medium artist. He has had solo exhibitions in London, Melbourne, Madrid and Hamburg. His last publication entitled ‘Maximum Respect’ was a grand underlining of why he was featured in the Courvoisier Future 500 – incredibly bold, beautiful and personal work.

With REAL GOLD’s 19th release, the pair went through James’ extensive photo archive and created 3 unique designs together. The duo have a longstanding friendship and a deep artistic respect for each other, now immortalised on 3 separate REAL GOLD t-shirts.