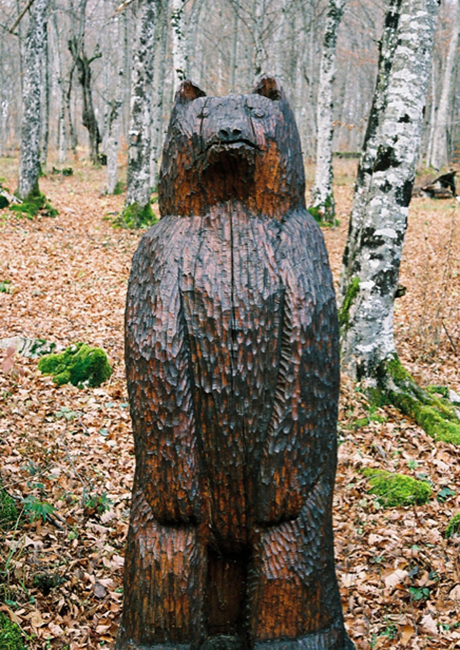 'LENT' : An exhibition of works by Ben Freeman

Ben Freeman is co-director of Ditto Press, a print-publisher based in London. His career has seen him work as a journalist, editor, designer and photographer. His love of publishing was fueled by the experiences shown in this exhibition.

All of the photographs in this show are incidental to a historical documentary story that he worked on at the beginning of his career. Siting this project as the single most rewarding thing he has ever done, helped by old friends from the UK and new friends met during the time, he spent a year traveling to and from Slovenia unearthing (sometimes literally) fascinating stories from the past. During this adventure he took thousands of photos on 35mm and medium format, while piecing together a relatively untold account of our darkest days in modern history.

The Catholic history of Slovenia can’t be separated from its landscape, and these photos show some of the scars from a civil war that had everything to do with ideology and religion. The absence of people draws the focus to the forests where so many significant but forgotten events occurred. Lent, and its association with repentance, is a good time to reflect on the past.